Bringing the “Beautiful Game” back to football-crazy Kerala!

In 1956, Eagles FC Kerala was founded as Ernakulam Eagles Football Club in Cochin by a group of soccer loving students of St. Albert’s High School, under the guidance of the Late Shri. N J Joseph, their beloved mathematics teacher.

Ernakulam Eagles Football Club was active till the mid-1980s but professional commitments of its members who had risen in their professional, entrepreneurial and political careers made the administration of the club difficult. The second coming was when the sons of the original members of Ernakulam Eagles--came onboard to take over the running of the club.

This second generation met with the original members and decided to relaunch Ernakulam Eagles FC as Eagles FC Kerala and work towards securing a place in the national I-League. The formal transition to a professional football club was announced in October, 2010, as Eagles FC with EAGLES FOOTBALL CLUB PRIVATE LIMITED as the club’s professional owner/manager.

The selection trials to the Senior and Under 18 Teams of Eagles FC at Maharajas College Stadium, Ernakulam held on 31 August,2022 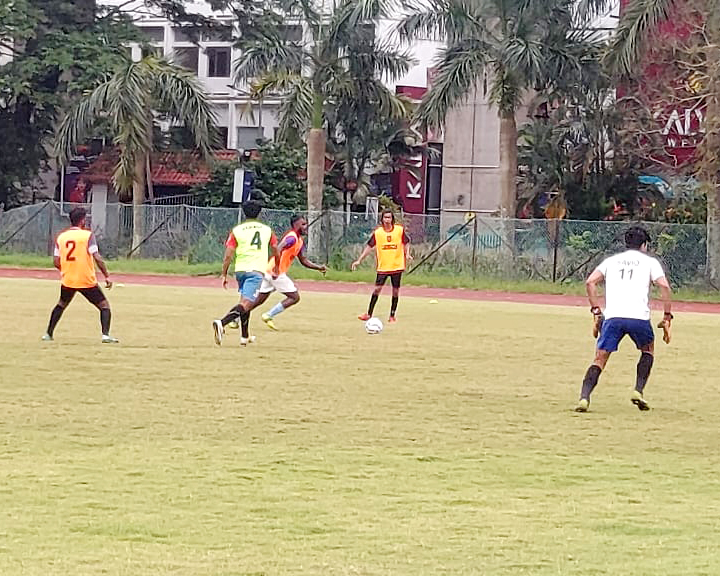 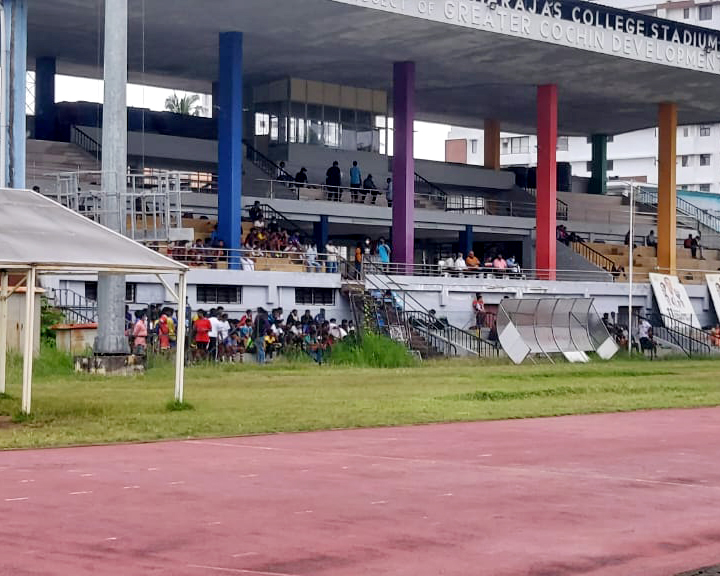 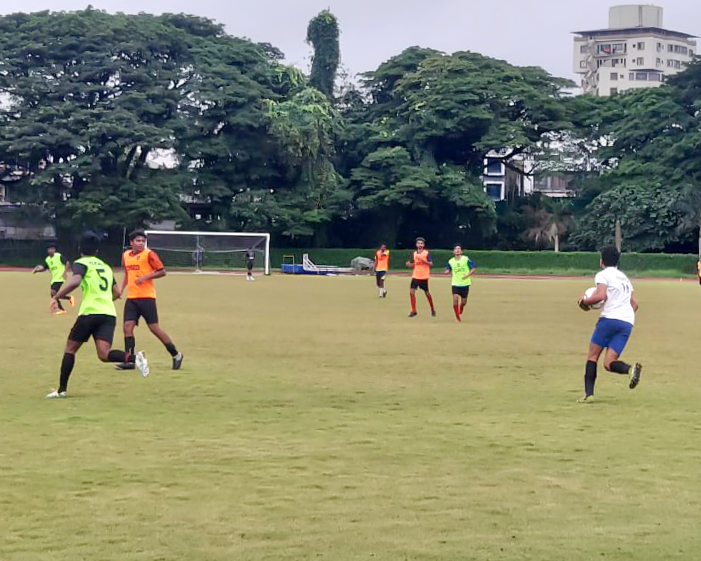 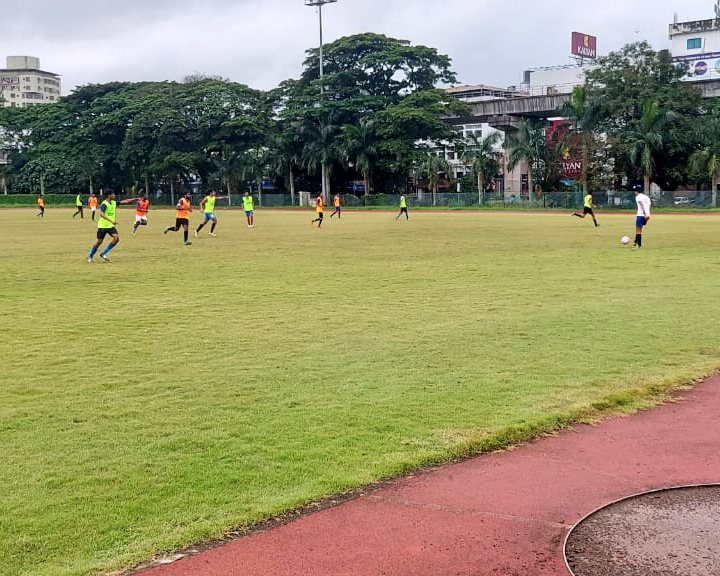 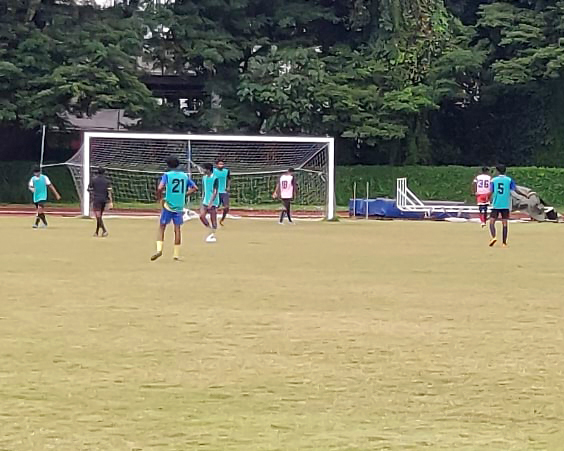